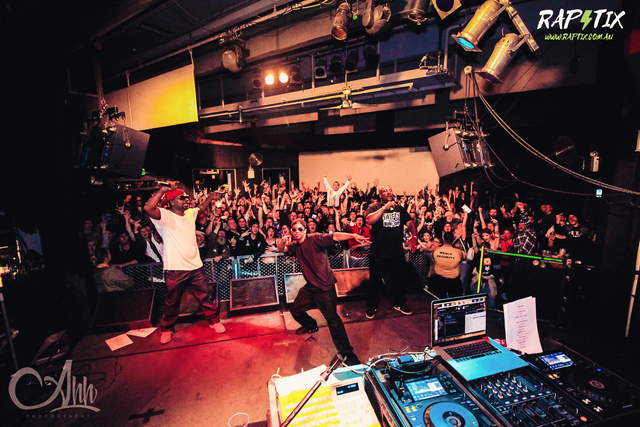 Established to bring back the affordability of being able to see multiple concerts a year RapTix® removes all the substantial booking fees, all shipping fees and offers incredible prices to create more activity in the local scene and stop leaving out cities such as Adelaide and Perth on the national touring circuit.

Founded by concert promoter Patrick Whyntie who heard the cries of the Australian scene having being involved heavily with it from a very young age. At first as an artist, then as a young promoter who experienced many highs and lows but kept in pursuit of his dreams. Now as one of the hardest working and experienced young promoters in the scene he has founded; RapTix®, which has the created the lowest price possible tickets outlet for the fans at no sacrifice to the experience.

Not just that but Patrick and RapTix® has been officially approved and added to the New Zealand Promoter list, which is an accolade in itself having been vetted for 6 months by the New Zealand government, passing all character and business operations tests which means New Zealand gets a piece of the action to!

Only in its second year of operation RapTix has staged a whopping 46 shows, 2 charity shows, 1 show for the South Australian Government and many of these have led many to incredible media reviews.

A quick look at the tours:


Now we are moving forward having passed the teething stage and amassing an incredible following with over 5,000 tickets sold through RapTix alone it is time to look towards; NEW tours, a NEW format and brand-new membership packages saving big bucks for those hitting repeat shows to reward that loyalty!

Our journey with YOU has just begun. 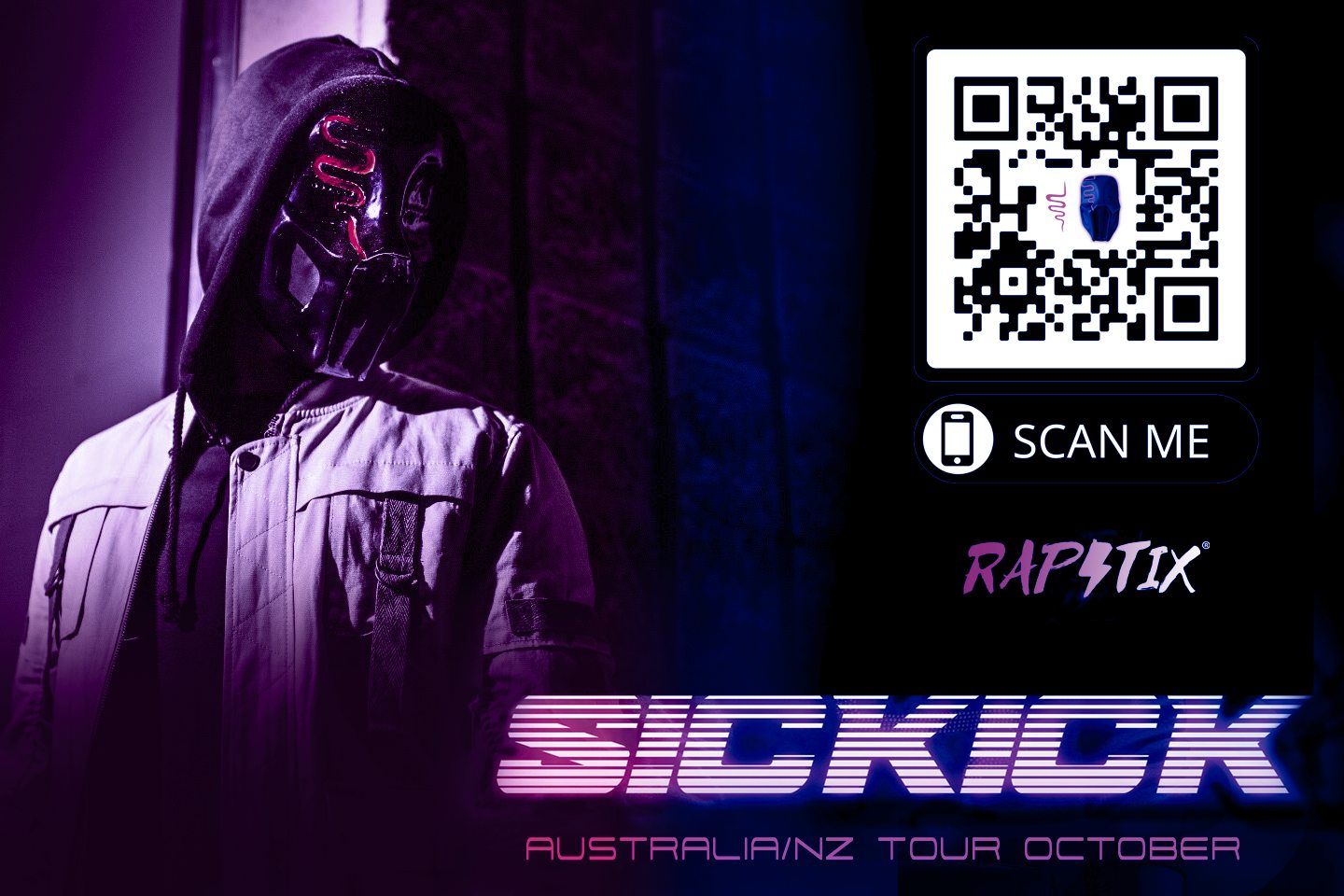